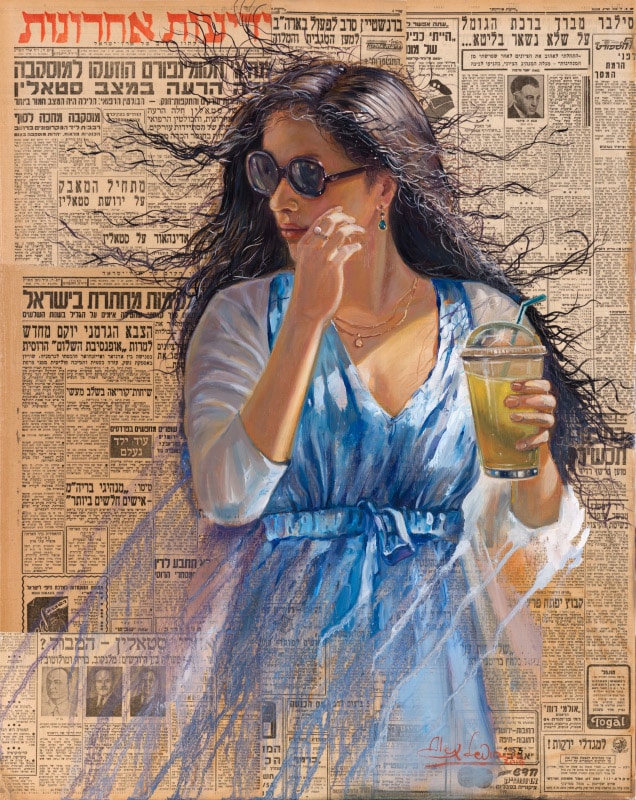 Modern Israeli art refers to the visual art produced in Israel from the late 19th century to the present day. It encompasses a wide range of styles, mediums and movements, reflecting the diverse cultural and political landscape of the country.

Some of the key movements and styles in modern Israeli art include:

While these are just a few examples of the movements and styles that make up modern Israeli art, it is important to note that Israeli art is a diverse field that continues to evolve and change with time. 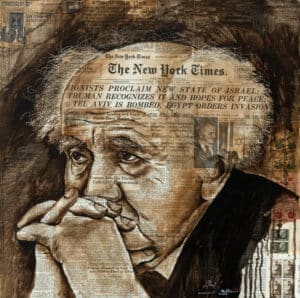 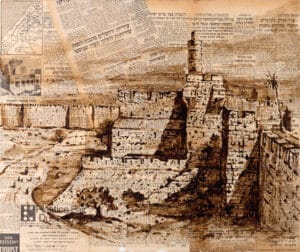 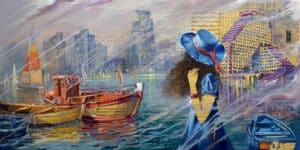 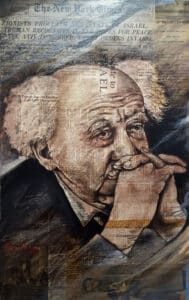 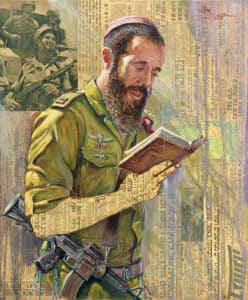 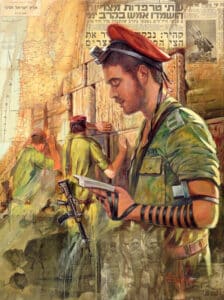 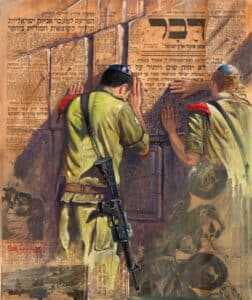 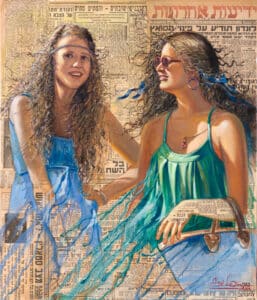 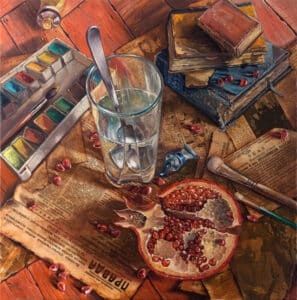 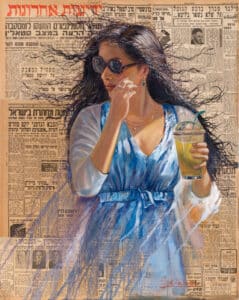