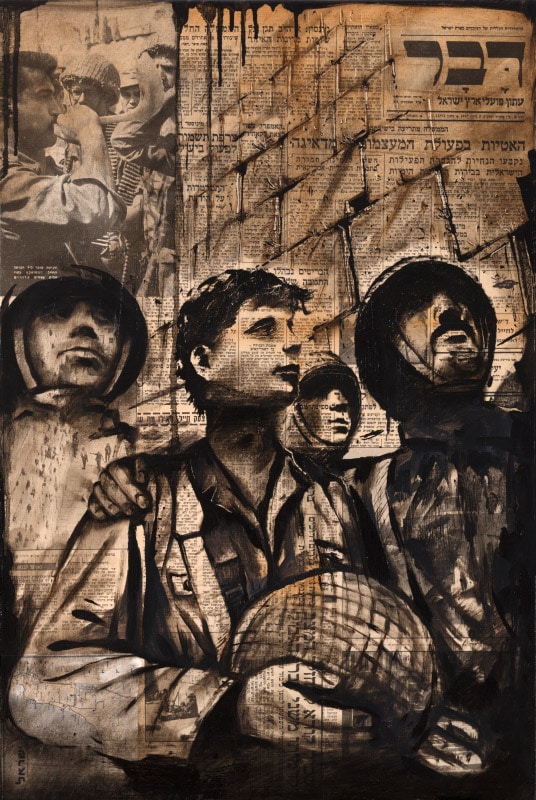 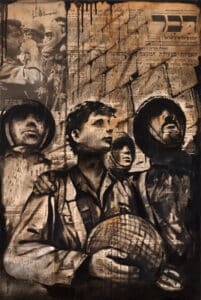 Jerusalem Day is an Israeli national holiday that commemorates both the reunification of Jerusalem and the establishment of Israeli control over the Old City after the Six-Day War of 1967, when Israel militarily occupied East Jerusalem and the West Bank .

Israeli Painting: Tzanhanim by the Kotel – 1967