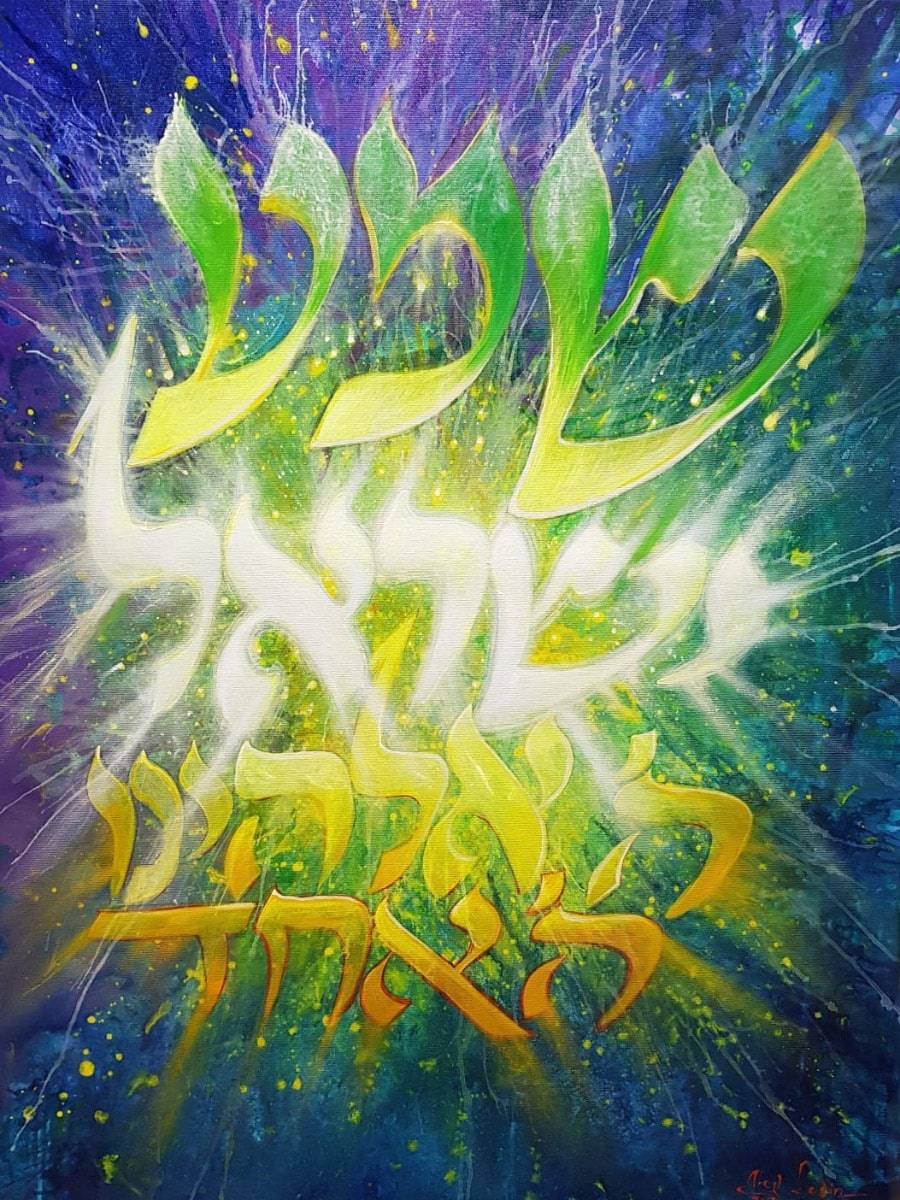 Hebrew art is a unique form of visual expression that has been around for centuries and continues to evolve with modern times. From ancient mosaics to modern religious paintings, Hebrew art has remained a central part of Jewish culture and history. In this article, we will explore the various styles and influences of Hebrew art, as well as its impact on the world today.

What is Hebrew Art?

Hebrew art is a form of visual expression that has been developed over centuries by Jewish artists in the Middle East and beyond. It is characterized by its use of religious themes, symbols, and motifs from the Jewish faith and culture. Hebrew art includes traditional works of art such as mosaics, carved stone reliefs, and illuminated manuscripts, as well as modern artworks such as paintings, sculptures, and photographs.

Ancient Hebrew art dates back to the 5th century BCE and includes a variety of art forms. Hebrew mosaic art was popular in ancient times, with examples found in the Jewish synagogues of the period. Ancient Hebrew stone carvings are also seen in the form of reliefs and inscriptions. Illuminated manuscripts and religious scrolls were also popular forms of Hebrew art during this period.

Biblical Hebrew art is a form of visual expression that is based on the stories and symbols of the Bible. This type of art typically includes images of biblical figures, scenes, and symbols, such as the Star of David, the Ten Commandments, and the Menorah. Biblical Hebrew art can be found in the form of illuminated manuscripts, mosaics, and stone carvings.

Modern Hebrew art has been heavily influenced by European art movements such as Expressionism, Impressionism, and Cubism. Jewish artists have used these styles to create modern works of art that reflect their faith and culture. Modern Hebrew art includes paintings, sculptures, and photographs, as well as digital art, video art, and installation art.

Hebrew art is characterized by its use of religious themes, symbols, and motifs. Hebrew art often incorporates imagery from the Bible, such as the Star of David, the Ten Commandments, and the Menorah. Hebrew art also often includes abstract geometric shapes, such as circles and stars, as well as images of landscapes and people.

Hebrew art has had a major impact on Jewish culture and history. Hebrew art has provided a visual expression of Jewish beliefs and values, as well as a connection to the past. Additionally, Hebrew art has helped to create a sense of unity and identity among Jewish people.

Hebrew art is celebrated throughout the world and is often featured in museums and galleries. There are also festivals and events dedicated to celebrating Hebrew art, such as the Jerusalem Biennale and the Jewish Art Salon. Additionally, there are many organizations and groups devoted to preserving and promoting Hebrew art.

===OUTRO:
Hebrew art is a unique form of visual expression that has been shaped by centuries of culture and history. From ancient mosaics to modern religious paintings, Hebrew art has been a major part of Jewish culture and history. It continues to be celebrated and appreciated throughout the world, and its impact can be felt in many different ways. 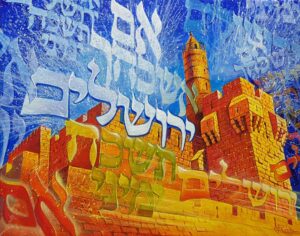 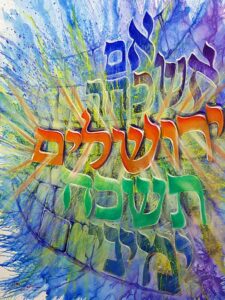 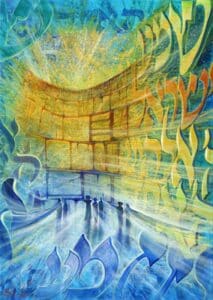 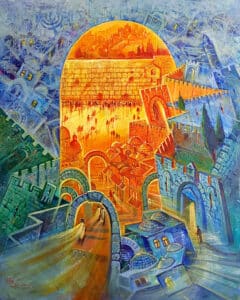 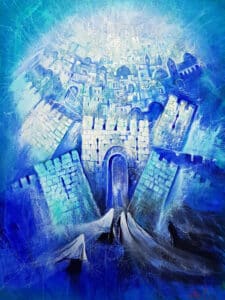