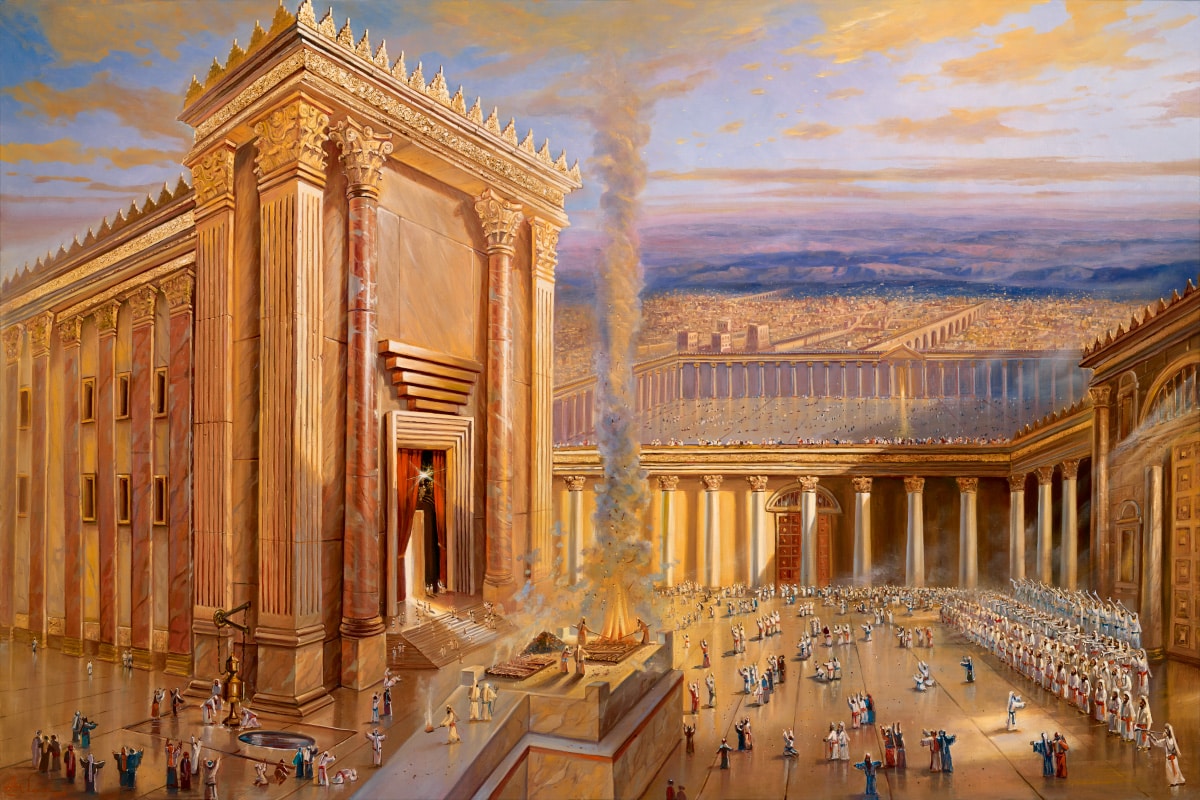 The Temple of King Solomon was built in approximately 957 B.C., and was destroyed by the Romans in 70 A.D. The site has been rebuilt several times since then, most recently in 1967.

Who built the temple?

The Temple of King Solomon’s was built by King Solomon, who ruled Israel between approximately 970–931 B.C. It was one of the largest buildings ever constructed at the time, and was made up of three parts: the outer court, the Holy Place, and the inner court.

Why was it built?

The Temple of King Solomon was built as a place where God would reside with his people. It was also used as a place of worship, where sacrifices were offered to God.

Where did the money come from?

The money for the Temple in Jerusalem came from the king himself. He had a large treasury and he gave generously to build the temple. In fact, the Bible says that he spent more than any other king before him.

What happened after the temple was destroyed?

After the destruction of the temple, the people were no longer able to worship God there. They needed another place to go. So they began building a new temple, called the Second Temple. It stood until 70 AD when it too was destroyed by the Romans.

What does this tell us about God’s plan today?

Today we still need a place where we can come together as a community to worship God. We call this place “church” and it has been going strong since Jesus’ day. He said he would build his church and then the gates of hell will not prevail against it (Matthew 16:18). This means that even though the temple was destroyed, God’s work continues through His church.