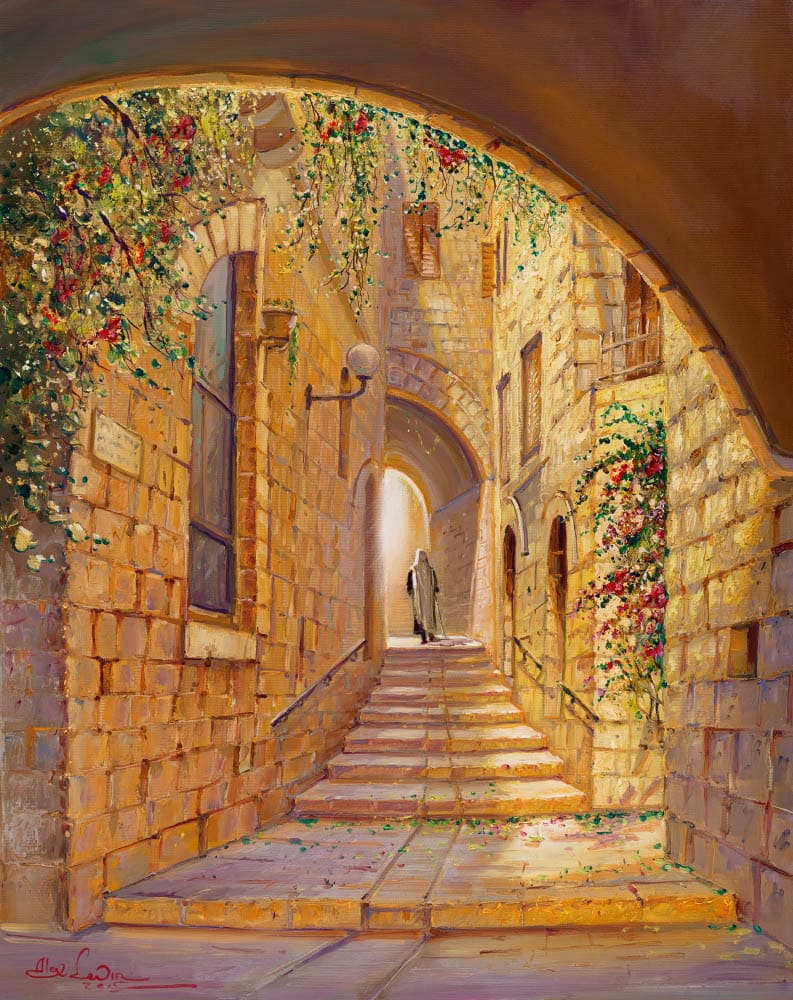 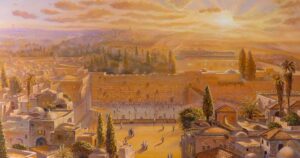 Jerusalem is a beautiful city in Israel that has been home to people for thousands of years. The city was founded by King David around 1000 BC and became an important religious center during the time of Jesus Christ. Today, Jerusalem is still a place where many different religions come together.

Jerusalem Paintings – The most beautiful landscape of the holy city.

Jerusalem is one of the oldest cities in the world and has been home to people since ancient times. It is also known as the “Holy City” because it is considered to be the holiest site in Judaism. In fact, it is believed that the first temple was built here. Many other temples were later built in Jerusalem, including the Second Temple, which was destroyed in 70 AD.

Jerusalem Paintings – A collection of the most beautiful landscapes of the holy city.

Jerusalem paintings depict some of the most beautiful places in Jerusalem. They show the Old City, Mount Zion, the Western Wall, and more. Each painting shows the location where the artist spent his or her time while visiting the city.

Jerusalem Paintings – Discovering the beauty of the holy land through these breathtaking paintings.

Jerusalem is one of the holiest cities in the world. It has been home to people since ancient times, and it continues to attract tourists today. Many people visit Jerusalem because of its religious significance, but there are also plenty of other reasons to go.

Jerusalem Paintings – Explore the beauty of the holy lands through these amazing paintings.

Jerusalem is an incredible place to visit. There are so many things to see and do, and each location offers something unique. Whether you’re looking for history, culture, food, art, or just plain relaxation, you’ll find it here.

Jerusalem Paintings – Experience the beauty of the holy cities through these incredible paintings.

Jerusalem is one of the oldest cities in the world. It has been inhabited since at least 8000 BC, when people first settled there. Over the years, Jerusalem has changed hands between different nations, and today it’s home to both Jews and Muslims.