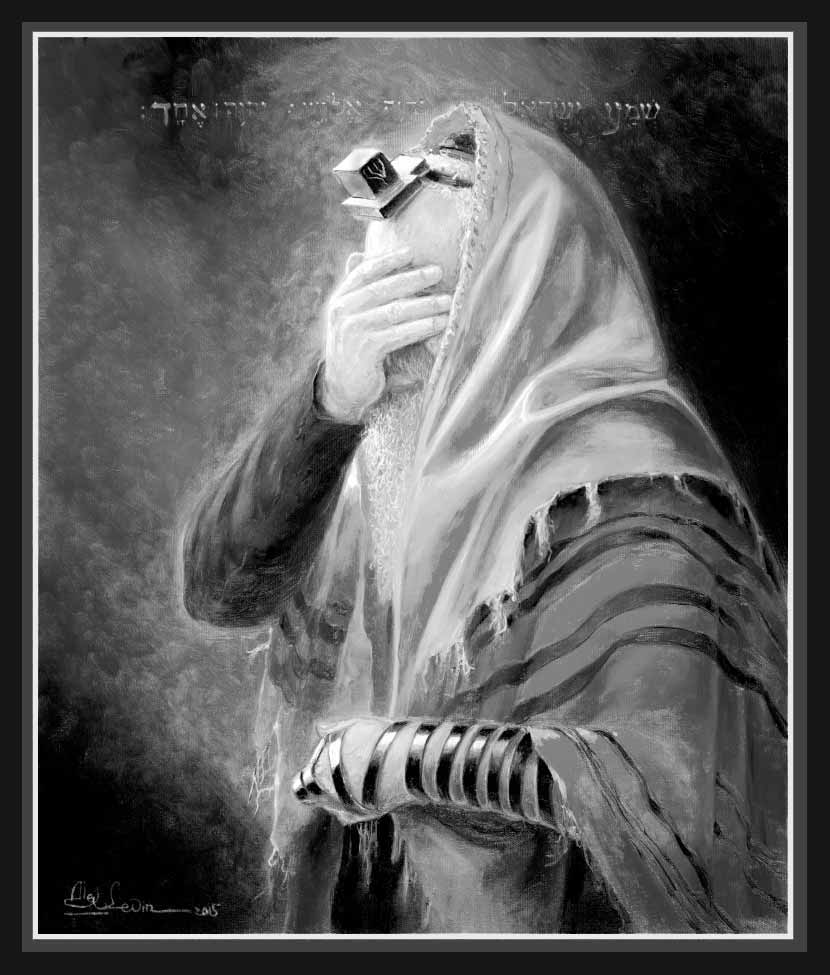 Jerusalem, the ancient and holy city, has been an inspiration for artists for centuries. From its rich history to its spiritual significance, the city has been captured in countless works of art. One recent trend in Jerusalem-inspired art is the use of monochrome, or single-color, palettes.

The Jerusalem and Judaic Monochrome Series

The Jerusalem and Judaic Monochrome series of artwork is a collection of pieces that use a limited color palette to create a sense of simplicity and elegance. The use of monochrome allows the artist to focus on the shapes, lines, and textures of the subject matter, rather than the colors. This style of art can be quite striking, as it highlights the beauty and complexity of the subject without being overwhelming.

Themes of the Series

One of the main themes of the Jerusalem and Judaic Monochrome series is the city of Jerusalem itself. Many of the pieces feature iconic landmarks and architecture, such as the Western Wall and the Dome of the Rock. The monochrome palette allows the artist to convey a sense of timelessness and reverence for these sacred sites. Another theme that is often present in the series is Jewish culture and identity. Many of the pieces feature traditional Jewish symbols, such as the Star of David and the menorah. The monochrome palette adds a sense of elegance and simplicity to these symbols, making them even more powerful.

The Artist behind the Series

The artist behind the Jerusalem and Judaic Monochrome series is known for their use of a limited palette and for their attention to detail. Their use of monochrome not only emphasizes the beauty of the subject matter but also adds a sense of tranquility and serenity to the pieces.

The Jerusalem and Judaic Monochrome series of artwork is a must-see for anyone who appreciates the beauty of Jerusalem and Jewish culture. The use of monochrome adds a unique and striking dimension to the pieces, making them truly stand out. The series is on display at a gallery near you or you can purchase on their website.

The Power of Monochrome

The use of monochrome in art can have a powerful impact on the viewer. The limited color palette allows the artist to focus on the composition and form of the piece, rather than the colors. This can make the artwork appear more timeless and universal. The monochrome palette also adds a sense of serenity and tranquility to the pieces, making them appear more contemplative and meditative.

The Significance of Jerusalem

Jerusalem holds a special significance for many people, both religious and secular. The city is home to many of the world’s major religions, including Judaism, Christianity, and Islam. This diversity is reflected in the art of the city, with many different styles and themes being represented. The Jerusalem and Judaic Monochrome series of artwork is just one example of the many ways that artists have been inspired by the city.

The Importance of Jewish Culture and Identity

Where to See the Series

The Jerusalem and Judaic Monochrome series of artwork is currently on display at various galleries around the world. If you’re interested in viewing the series or purchasing a piece, you can also check the artist’s website and social media. This series is a unique and striking way to explore the themes of Jerusalem, Jewish culture, and identity, and it’s definitely worth checking out. 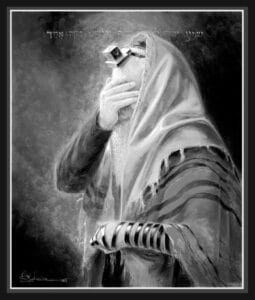 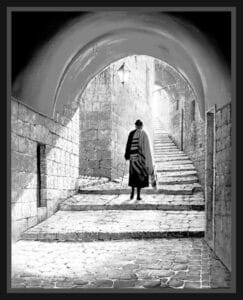 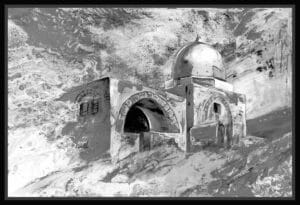 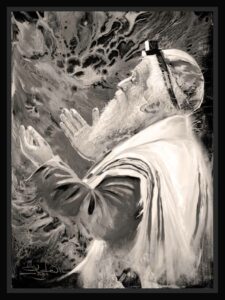 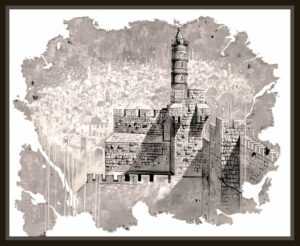 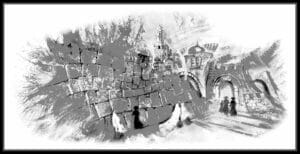 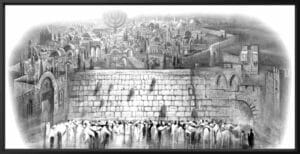 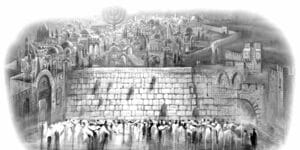 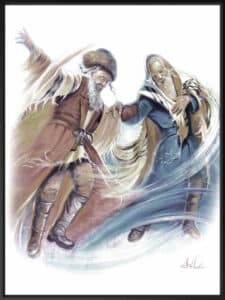 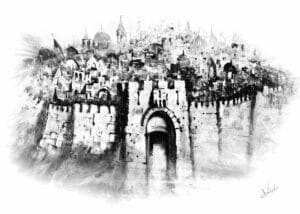 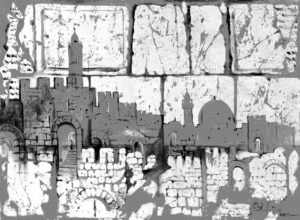