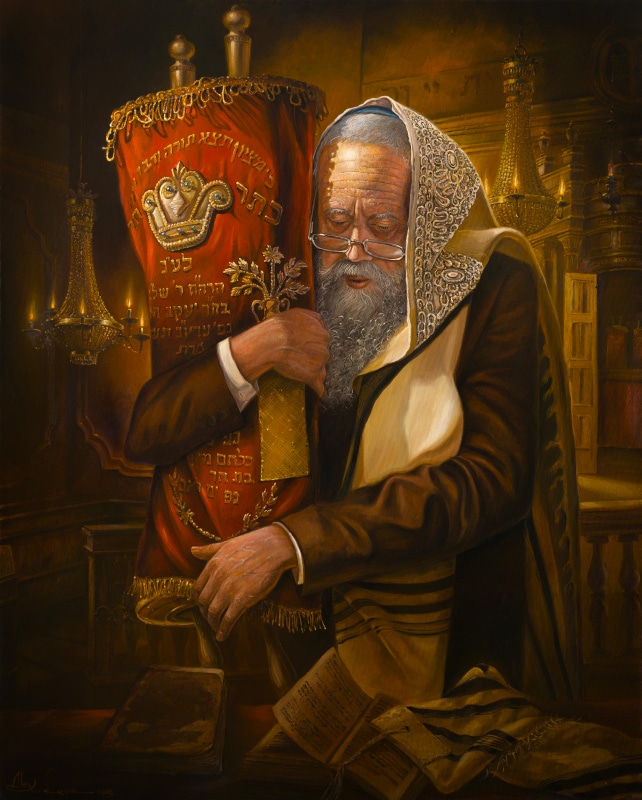 Jewish art is a rich and diverse field, with a wide range of styles and subjects. From biblical scenes to contemporary abstracts, Jewish artists have created a wealth of beautiful and meaningful paintings over the centuries.

The Iconic Jewish Bride by Rembrandt

One of the most iconic Jewish paintings is “The Jewish Bride” by Rembrandt. This masterpiece, completed in the 1660s, depicts a Jewish couple in traditional clothing, with the bride’s face obscured by a veil. The painting is a testament to Rembrandt’s skill as an artist, as well as his deep understanding of Jewish culture and tradition.

The Emotive Brushstrokes of Chaim Soutine

Another important Jewish painter is Chaim Soutine, a Belarusian-French painter who was part of the expressionist movement in the early 20th century. Soutine’s paintings are known for their intense colors and emotive brushstrokes, which capture the energy and vitality of Jewish life in Eastern Europe. Some of his most famous works include “Carcass of Beef” and “The Village.”

The Dreamlike World of Marc Chagall

Another notable Jewish painter is Marc Chagall, a Russian-French artist known for his vibrant, dreamlike paintings that often depict scenes from Jewish folklore and the Bible. His painting “I and the Village” is considered one of the most famous example of his work, it’s a combination of memories of his childhood in Vitebsk, Belarus and the life of the Jewish people.

Jewish Paintings as a Window into Jewish History and Culture

Overall, Jewish paintings offer a glimpse into the history, culture and religion of the Jewish people. They are not only beautiful works of art, but also a window into Jewish history, tradition, and culture. 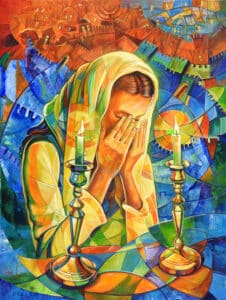